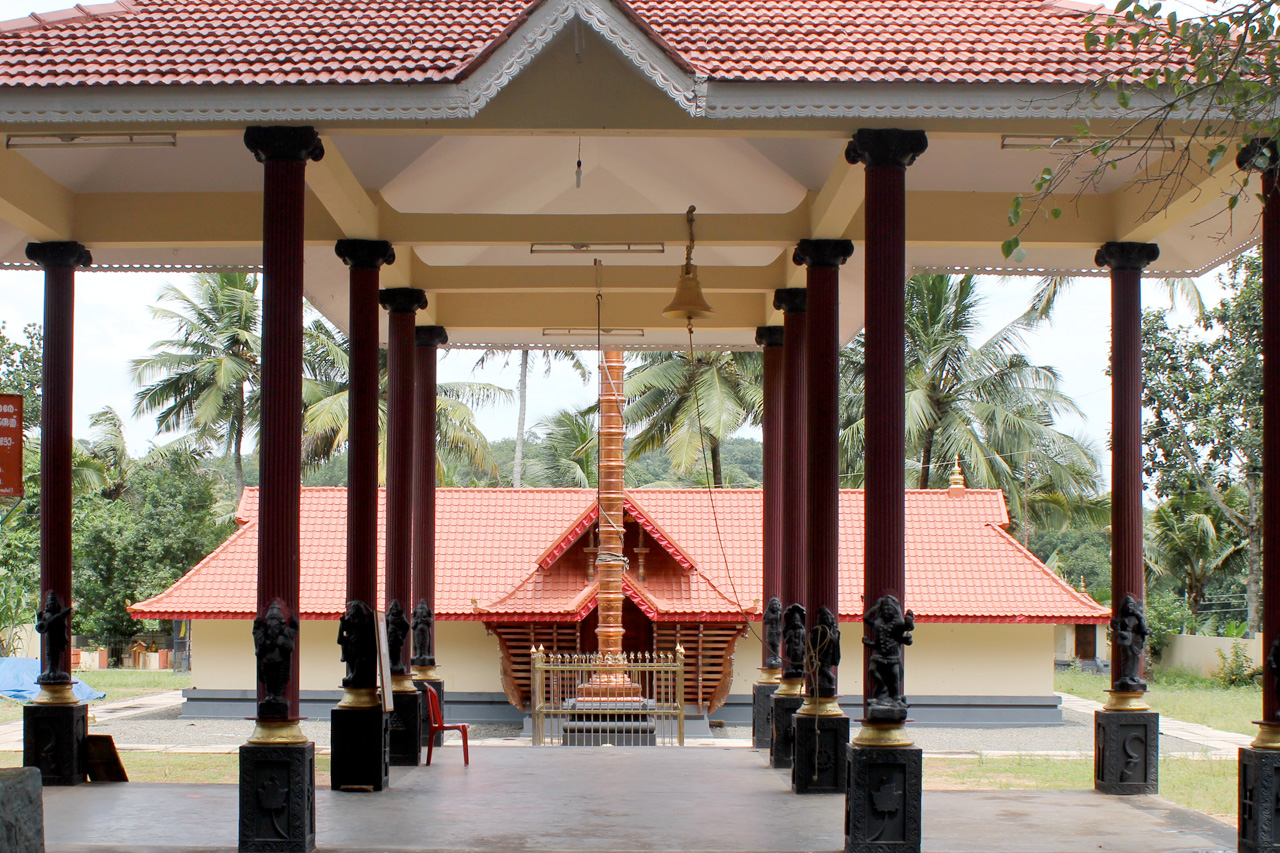 Elanthoor, is temple hamlet lies in the lap of verdant hills and dales, about 9 kilometers away from, Pathanamthitta headquarters. Elanthoor is named after ‘Illangalude OOr’ (dwelling of Illumes). Here the spoken Malayalam has a tint of Sanskrit and Tamil.

It is believed that Sree Bhagavathikkunnu Devi Temple is 250 years old and it was taken over by Karas in 1998 and conducted a Devaprasnam. Accordingly the temple was renovated and re-installed. Brahmasree Kandaru Kandararu performed all the Pooja ceremonies according to Poojavidhi padickal and since this Devaprasnam that the devotees offer arunazhipayasam as the favourite offering of Devi. Sri Bhadra Kali, unlike all other Bhadra Kali Temple of Kerala, of Elanthoor Bhadra Kali Temple is enshrined in a benevolent pose of “Varadabhaya Mudra” facing’ Vethali’, Vethali is the vehicle of Bhadra Kali. Devi is depicted as having four hands holding ‘Kapalam’ (scull),’ vall’ (sword) and ‘Panapathram’ (goblet). The structure of the Sri Kovil is built in Krishnashila according to ‘Shadadhar’ Principle.

Elanthoor (Ellangalude Oor meaning dwelling of elloms) is a village in Pathanamthitta district in the state of Kerala. Sanskrit & Tamil influenced Malayalam is the spoken language of this famous ancient village and makes its name meaningful.

Most of the places which have ‘Oor’ in their names indicate some kind of description of the place.  Elanthoor – dwelling of Illoms.

Elanthoor was also included in Pattinamthitta District, during the time of Cheraman Peruma, under the Twelve Vazhunnavar’s ruling of Chengannoor 5000.

The stamp of royalty can still be felt due to the royal remnants inside and outside the Kottai and Pandalam even today. The Mount Kottathatti, the Pit of Nagas, the facade of mountains, stand as witness to the time when Pandavas took refuge in the village during their exile.

Thiru Aranmula Parthasarathy and Omalloor Rakthakanda Swami Temples stand as the boundary of the Elanthoor village. The great historical figure, the King of Pandalam’s Kalari and Chief of Army made alive this settlement.

With the help of the officials of Koikkal and the owner of Karikattu, Ummatti, the Mother Goddess was enshrined amidst the fields.

In those days, the Christians who were residing in Kazhiyundasseri used to provide the temple with cold-pressed sesame oil. Even today, they continue the ritual of providing the oil. It is said that the Devi Vilippurathamma stood as the protector for the passersby and the bullock carts that cross the dangerous route.

Making of the boundary wall has also been started after the pratishtakaram.

The first flag hoisting ceremony was conducted on  24th February 1999 with much fanfare through the 10 day festivities. Padayani festival was also first celebrated then and continues to be celebrated every year on the day of Maheeram Star in themalayalam month of Kumbham.

The people of this land will remain humbled for the support from all corners of the world for the progress and upkeep of the temple.

May Devi shower her blessings, of good health and prosperity, on one and all! 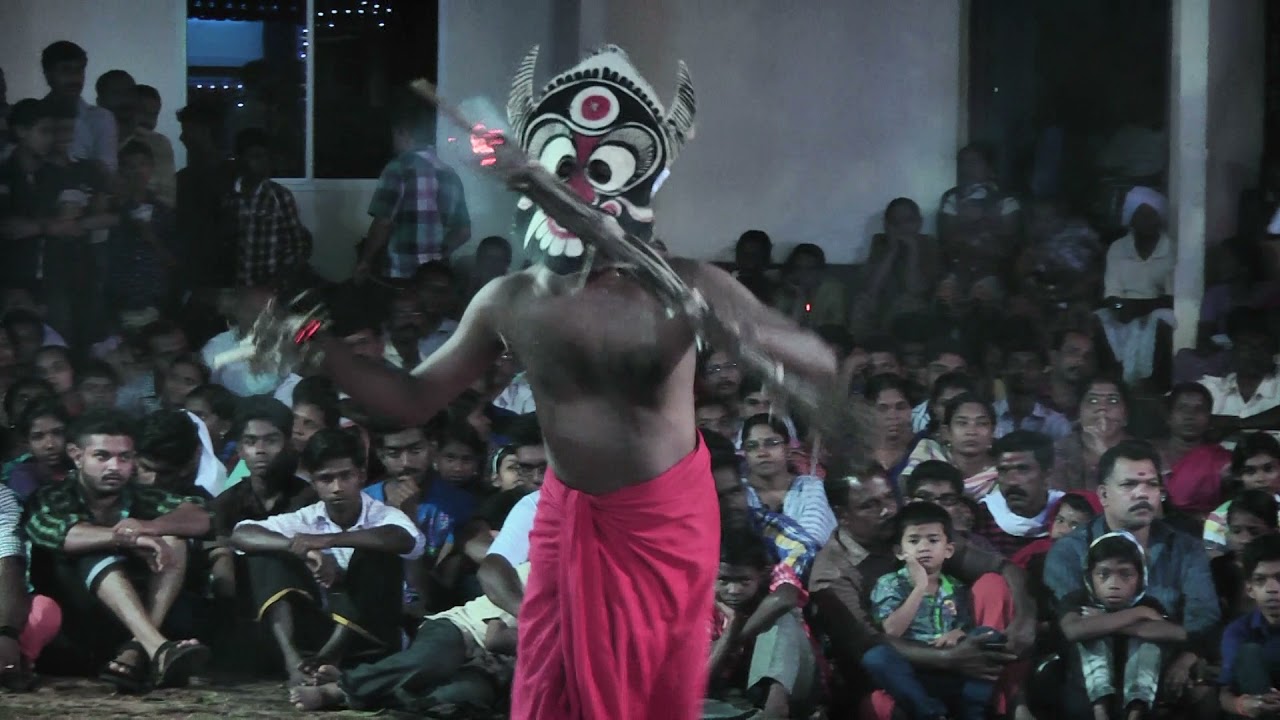 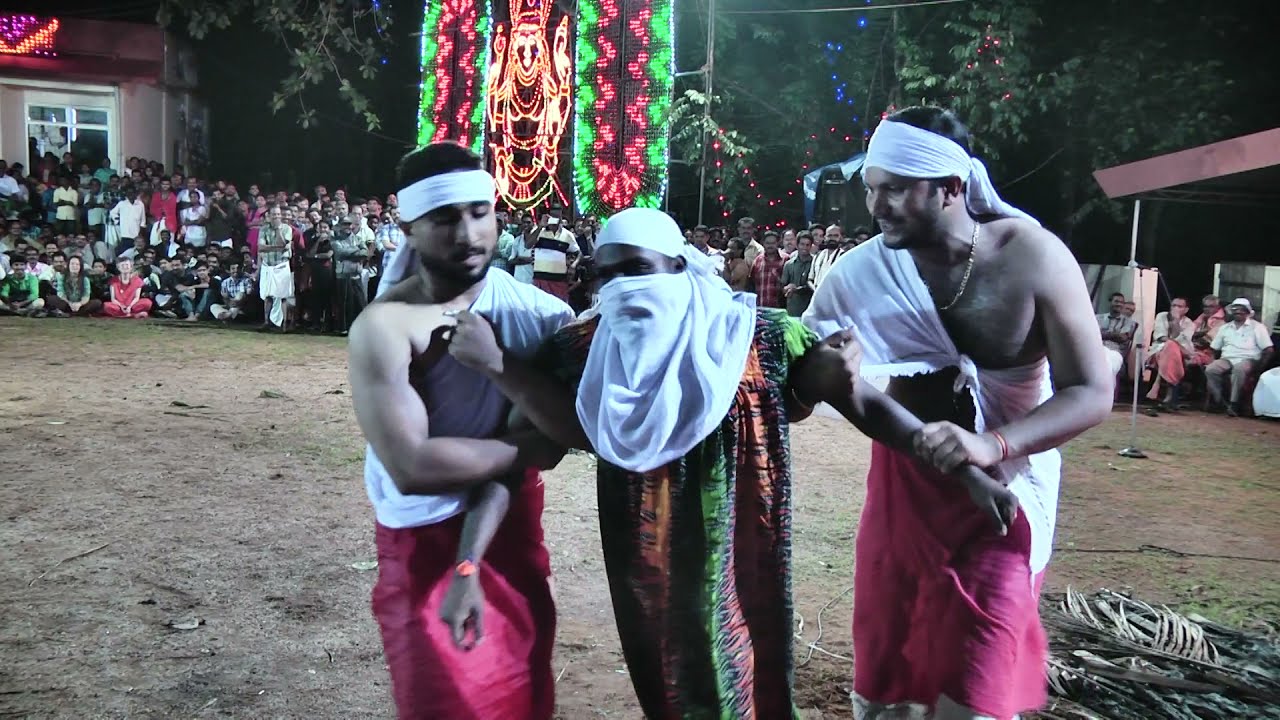 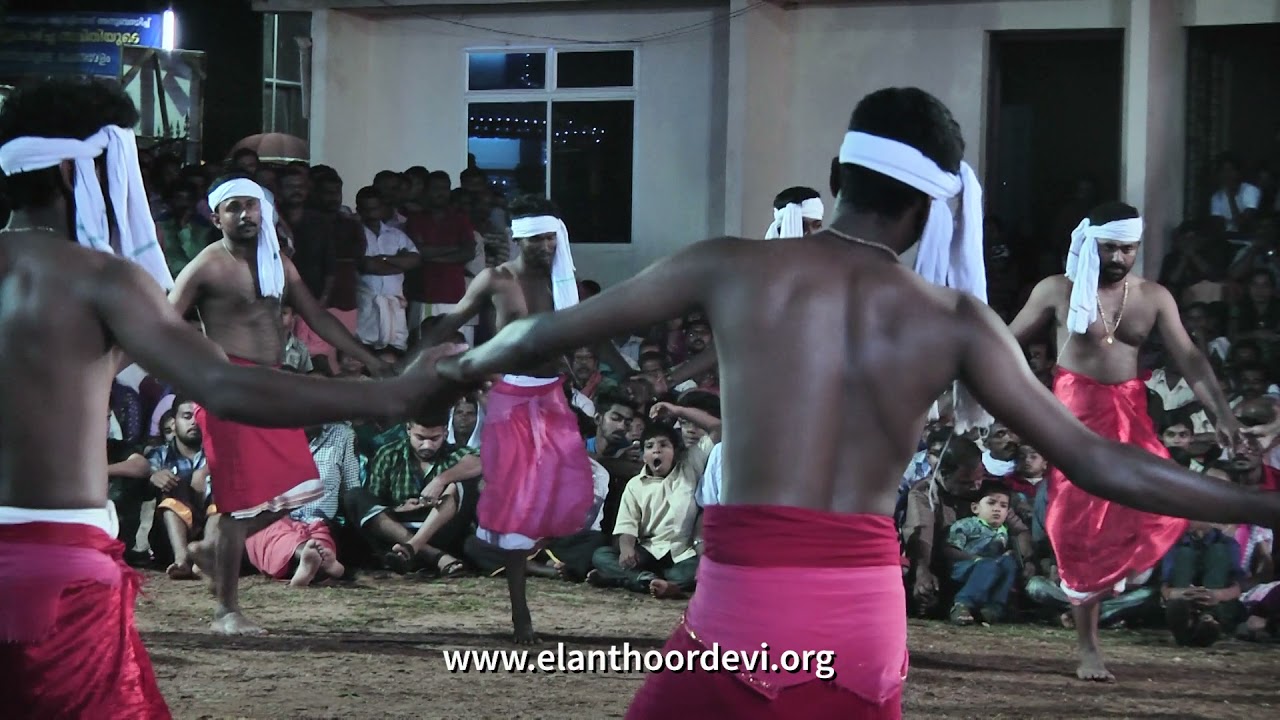